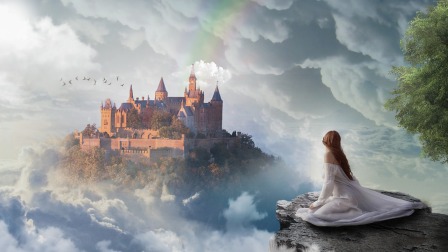 So…. there have been no new words. There have been no new words in quiet a while. There has been some new developments. This is to say the words I’ve put to paper on my project have been in response to feedback I’ve received at writing workshops. The feedback on the portion of the project I submitted has been very helpful. So much so, I burned myself out re-crafting portions of the story based on that feedback.

This has made the project feel uneven overall. I know there are a lot of things that need to be re-written. It isn’t just a matter of getting the final 30,000 words on the page. When those words hit the page, I will then have to revise the remainder of the draft up to the level of the workshopped, re-drafted portions. It’s a daunting thought. It’s sent me to reviewing the story overall; not making changes, but making plans to make changes to the draft. I want to make sure I can gather the lose ends of the story as I head into the story conclusion, then wrap my mind around the conclusion once more. To say that the story has evolved and changed since I began is an understatement. I like the life the story has taken on, but it also feels as though it’s gotten away from me a little bit.

I don’t know exactly what this story will be, but I like the idea of the Prince and the Pirate Princess. I don’t want to give up on these characters. They are just so much fun. The story, itself, is one with a lot of heart.

This novel may not get published. None of my writing may ever get published, but I don’t want it to be because I haven’t finished the manuscript. This is exceptionally frustrating. Do I finish, then fix everything? Do I review everything, then finish? My inclination is the later. I am inclined to believe that by putting on my reader hat at this point, it will make me less prone to making structural mistakes with the last third of the novel. There’s no guarantee of this, just an increase in the odds. And really, can a person be their own beta reader?

As it is, I’m thinking of committing to NanoWrimo, so I can finish the story. In the strictest sense, the rules make P & PP ineligible for NanoWrimo. I know some professional authors ignore that, and continue work on their projects. I see no reason not to immitate that. NanoWrimo is a tool, and the best tools are highly hackable. At this point, the plan is to have a review of the words already written, then begin the ending in earnest in November.

That plan will likely change. 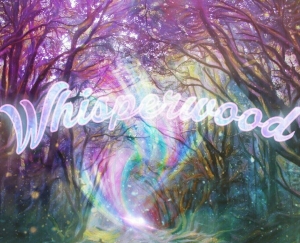 Whisperwood is an online collection of resources for the creative writer, particularly the writer of science-fiction or fantasy. Please feel free to explore the Whisperwood binder as much as you like. If you know of a resource which you like to see on Whisperwood, please send a message through the contact page. I’m always looking for great tools and content.